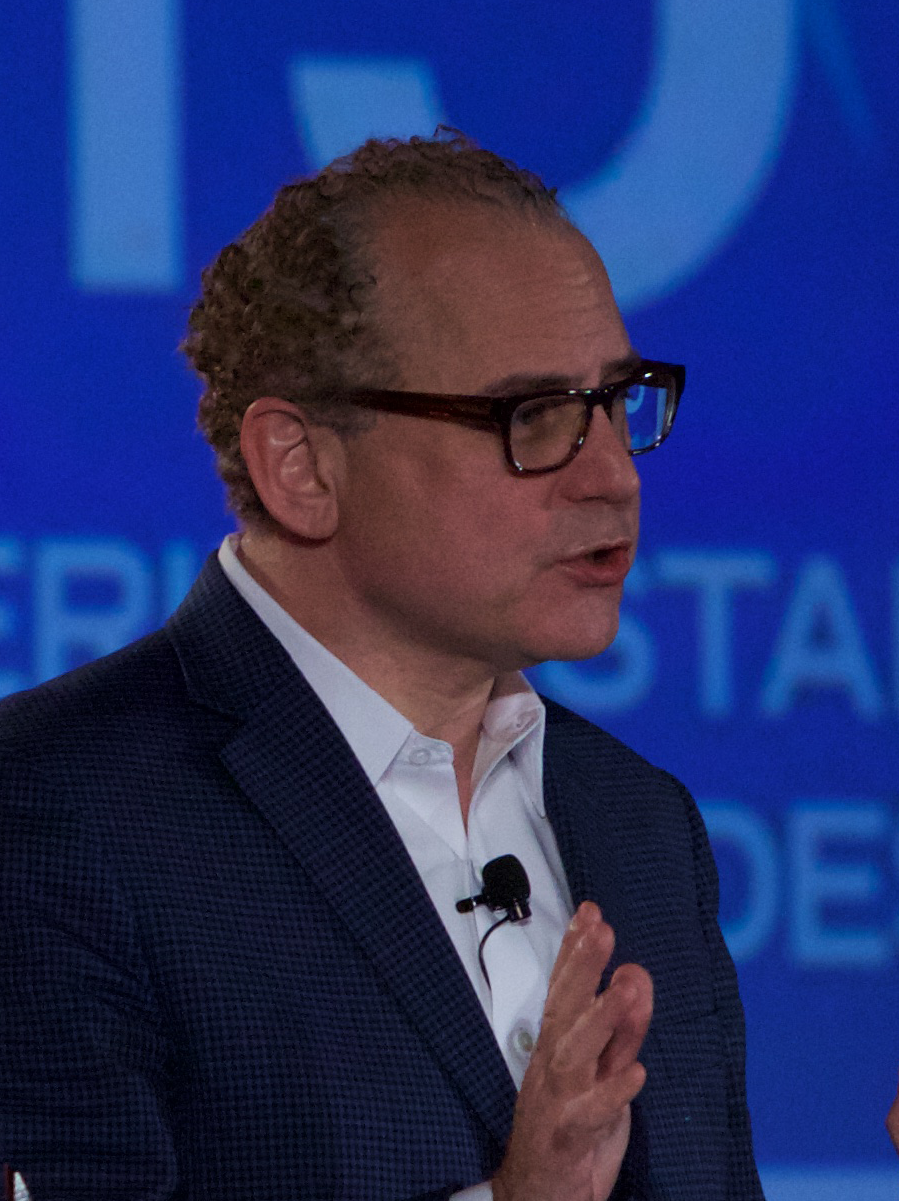 Mark Roberts is Chief Executive Officer of TechServe Alliance, the national trade association for the IT & Engineering Staffing and Solutions industry. Prior to being named CEO by the TechServe Alliance Board of Directors in February 2003, Roberts served as COO & General Counsel of the organization. He is an authority on both business trends and legal issues impacting the industry. He writes and speaks frequently on industry topics including what successful firms are doing to drive growth and profitability. Before joining TechServe Alliance, Roberts was a partner in the Labor and Employment Group of a large Florida law firm. He also served for four years in the Washington, D.C. office of Congressman Benjamin A. Gilman of New York. Roberts earned his undergraduate degree from Haverford College in Political Science and a law degree with distinction from Emory University in 1990. Roberts currently serves as a member of the Labor Relations Committee of the U.S. Chamber of Commerce.